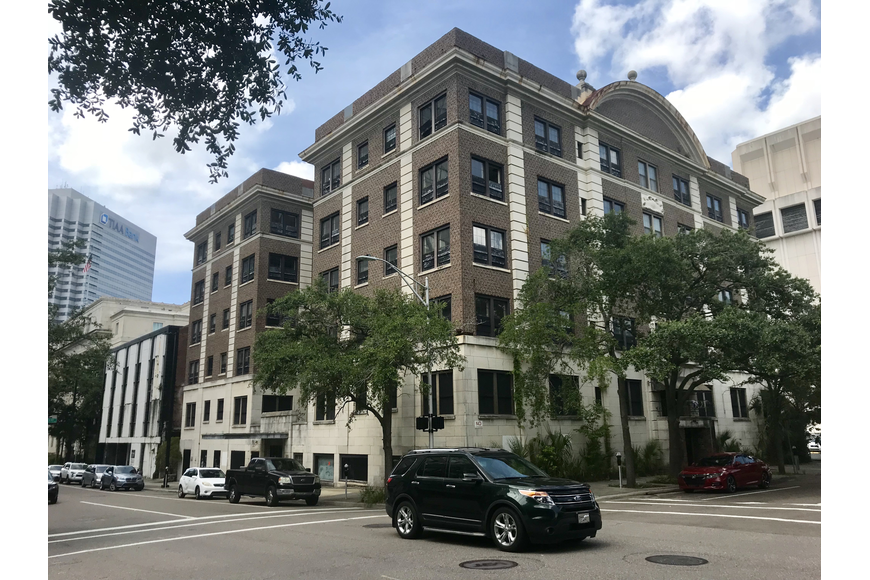 Two St. Augustine developers plan to bring the historic Ambassador Hotel in Downtown Jacksonville back to its “original luster” and add an apartment complex and retail space on the same block.

The partners of Augustine Development Group provided details of their plans Monday, days after they purchased five lots totaling 1.5 acres for $5.4 million.

Bryan Greiner and George Bochis said they plan to renovate the Ambassador and are in talks with several hotel chains to operate the 100 rooms inside the storied structure. They confirmed that Cambria and La Quinta are two companies being considered…[Read More]

Renovation Plans Underway for The Ambassador Hotel
February 26, 2019
ADG in the News
Go to Top